Amb. Michael Adipo Okoth Oyugi is currently the Director for Diaspora & Consular Affairs at the Ministry of Foreign Affairs, Nairobi, Kenya. Prior to this appointment, he served as Kenya’s Ambassador to Austria, Hungary, Slovakia, and Permanent Representative to the United Nations & International Organizations based in Vienna. During this time, he chaired or co-chaired various Committees or Working Groups of the UN Organizations based in Vienna. He was also a member of The Multilateral Committee of Ambassadors of The International Peace Institute, Vienna Chapter. Ambassador Oyugi has led numerous Kenya delegations to various UN conferences and has also served in various other capacities in the Kenyan Foreign Service.

Ambassador Oyugi is a career diplomat of longstanding in the Ministry of Foreign Affairs of Kenya specializing in multilateral diplomacy. He has been on posting in Kenyan Embassies/Missions in France, Switzerland, Ethiopia and Austria. He holds a B.A. degree in International Relations and French language from the University of Nairobi, and post – graduate diploma of specialization in international relations and in multilateral diplomacy from the Geneva Institute of Graduate Studies. He also studied diplomacy and international relations at the Rio Branco Institute in Brasilia, Brazil. 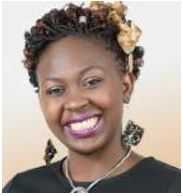 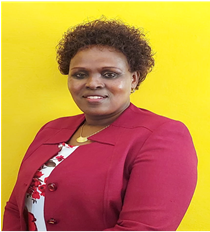 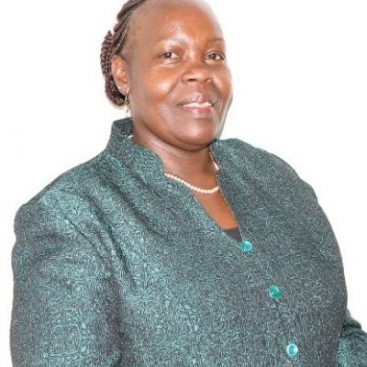 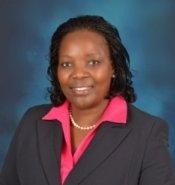 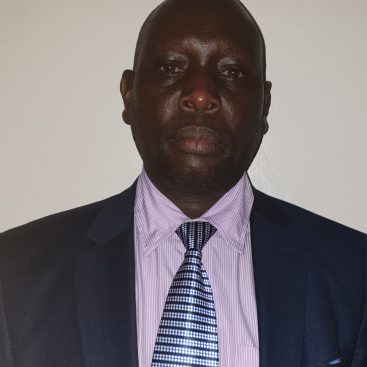 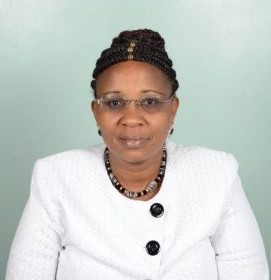 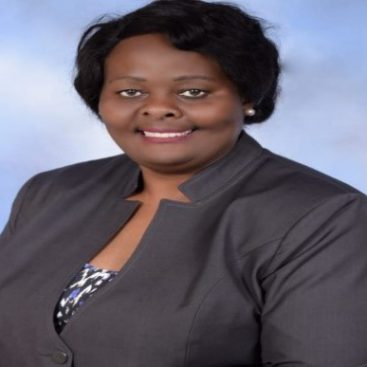 Mrs. Edith Okoki Ag. DG/Secretary to the Board 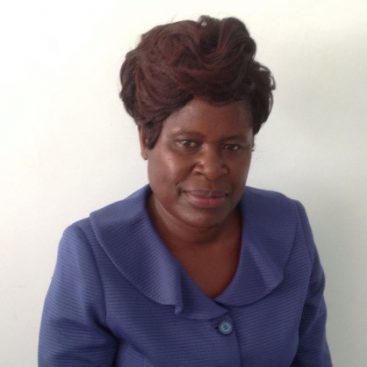 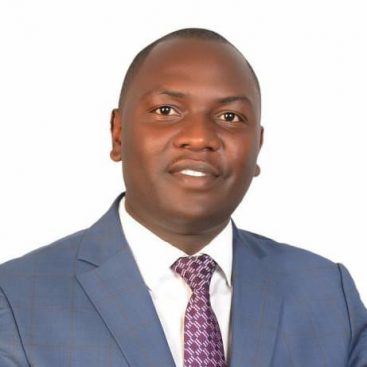